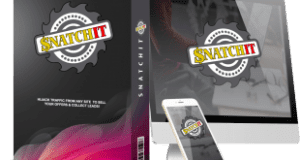 So What Are The Benefits For You?